212-593-3000 ext 245 This e-mail address is being protected from spambots. You need JavaScript enabled to view it V-Card 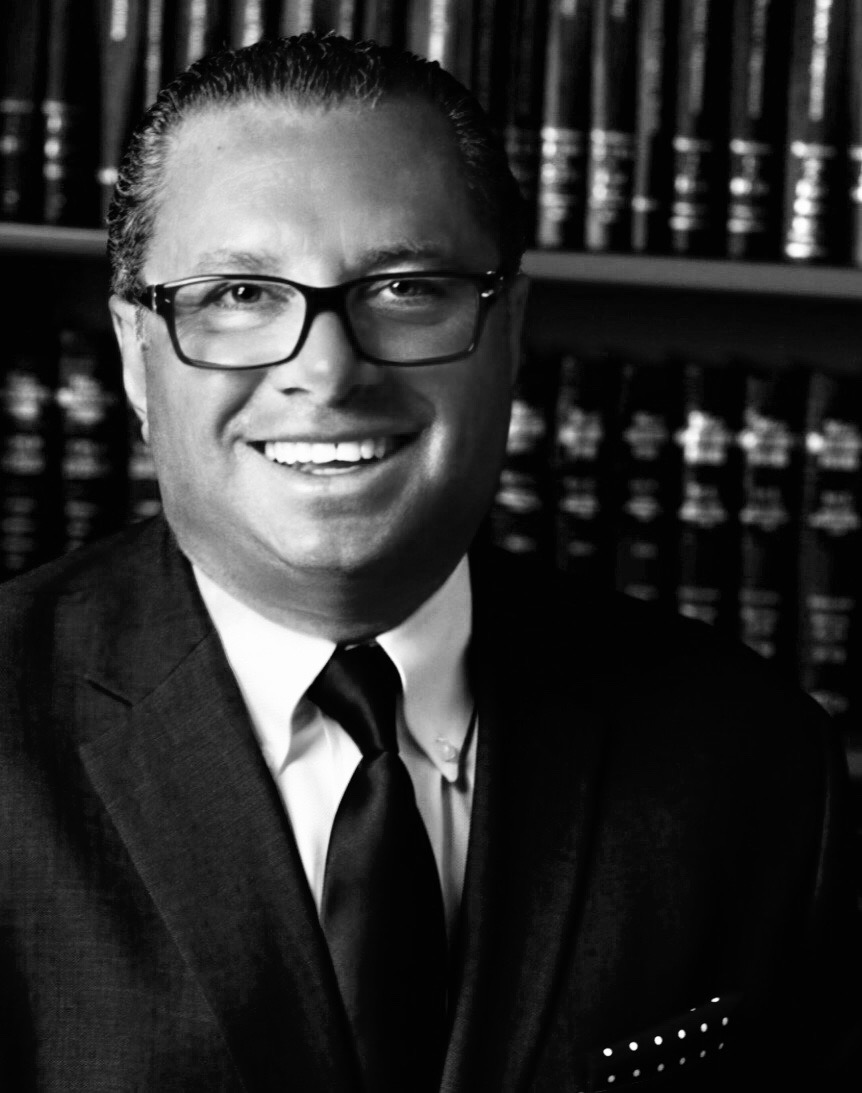 Howard M. Jaslow joined the firm in 1988, became a partner in 1994, and a named partner in 1997. He earned his Bachelor of Arts Degree in Political Science, from the New York State University at Stonybrook and received his Juris Doctor from Brooklyn Law School. Mr. Jaslow has a “distinguished” rating with Martindale and Hubbell and has been representing equipment lessors and other financial institutions since 1989. Mr. Jaslow heads the Firm’s Commercial Litigation Department, which includes Commercial Debt Collection, Litigation, including Injunction and Attachment proceedings, Commercial Collections of Complex Delinquent Financial Obligations and Disputes, Creditors’ and Debtors’ Rights, Secured Transactions, Equipment Leasing Transactions and Bankruptcy/Insolvency related matters. He has represented clients at all levels of State and Federal Courts throughout New York. He has worked closely with retained local counsel, representing clients across the United States and in foreign nations.

In his capacity as head of the Commercial Litigation Department, Mr. Jaslow expanded the firm’s client base to include financial institutions, insurance companies, large public corporations, family businesses and equipment lessors in numerous and varied transactions.

Mr. Jaslow is a member of the State Bars of New York and Pennsylvania. He is admitted to practice in the U.S. District Courts for the Northern, Southern, Eastern and Western Districts of New York, and the U.S. Court of Appeals Second Circuit and the Commonwealth of Pennsylvania.